In my two last consecutive posts, as you’ve observed, I talked about the two theatrical performances I took part in the past, namely “BAR – CAT – CODE” and “W.C.: Workshop’s Cast”. It is now understood for everyone, that although the primary objective of a Theatre Games Workshop isn’t to create a theatrical performance but to benefit participants by helping them realizing who they really are and re-discovering interpersonal communication by building stronger interpersonal relationships through: creative playing, dramatization, improvisation, role-playing and pantomime. Often, however, this experimentation and investigation process taking place inside the Workshop may lead to the desire for a more organized theatrical performance.

This year, always loyal to that, we experiment and investigate the wide concept of “Clown”. Aphrodite Parzakoni, our Drama Teacher, has already given us homework assignments, which had to be prepared and presented inside the Workshop, either individually or in subgroups depending on the nature of the assignment. Today I want to talk about the two last assignments, both of which had to be delivered in written form.

Without knowing that a second assignment follows, I had actually kind of prepared both assignments. In order to determine the suitcase of the clown, I also had to somehow define what a clown is for me. 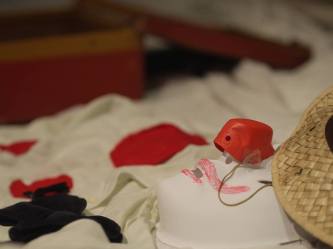 misery, despair, bereavement, sadness, gloom, loneliness, hate, hostility, envy, evil, mistrust, disappointment, disregard, disgust…Clown: the entertainer and comic performer with the very unique and recognizable appearance which is based on make-up, colorful wigs, colorful and strange clothes, exaggerated shoes, as well as funny hats. There is nothing sadder than a clown trying to produce laugh and be funny all the time through his/her pitch of the voice, movement, gestures, and facial expressions. A standard cold smiling face that many times instead of joy and fun produces silliness, foulness and even FEAR! This fear of clowns has been expressed as “coulrophobia”.

Hence, the suitcase of a clown for me is rectangular, red, wooden, old, timeworn and somehow damaged over the year; the four sides have been stripped, red has disappeared and wood is now dominant. It can be unlocked with an old key – from those that when we used to be kids were wondering: “What could this key open?” Inside the suitcase you can find a variety of human emotions depicted in objects; blue, red, yellow clothes, red fake noses and shoes, purple handkerchiefs, colorful balloons, make-up, a Tupperware with homemade meatballs, photos of beloved and cigarettes…

It is now your turn! How could you define a clown and his/her suitcase…?

One thought on “A clown and a suitcase…”

Follow The Drama Games on WordPress.com
Join 35 other subscribers

Photos from the Workshop & Theatrical Performances 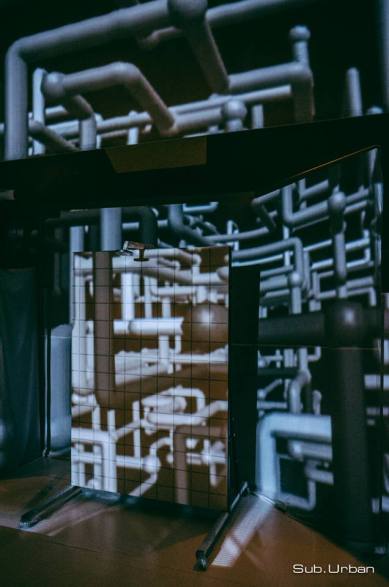 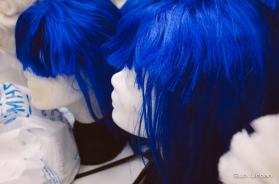 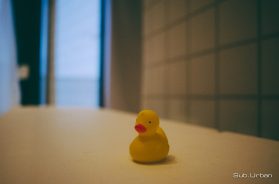 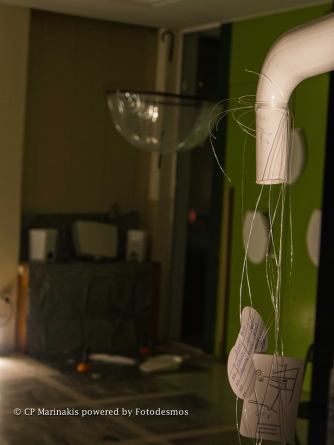 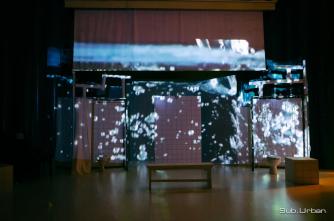 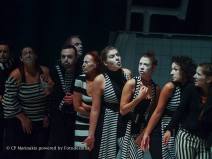 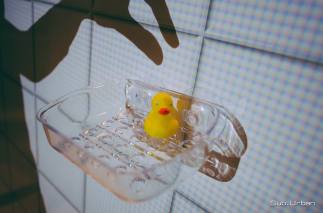 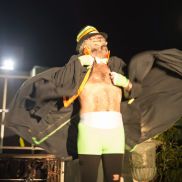 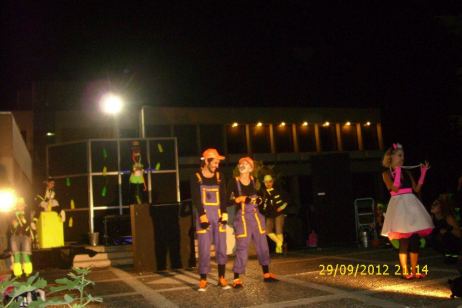 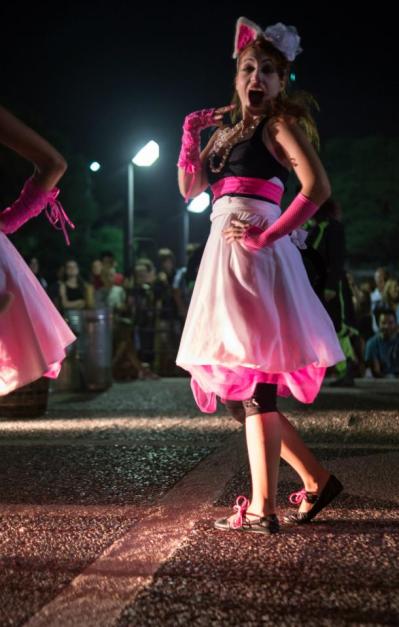 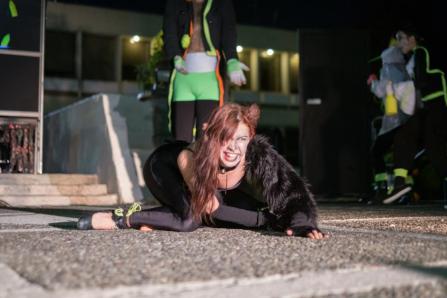 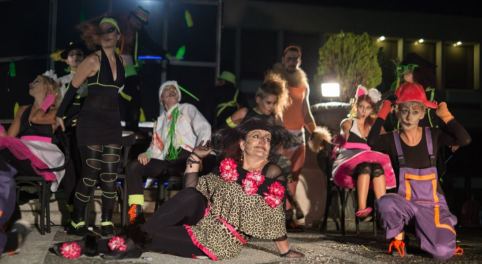 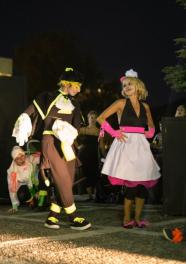 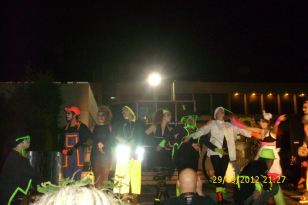 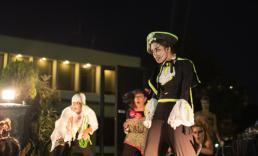 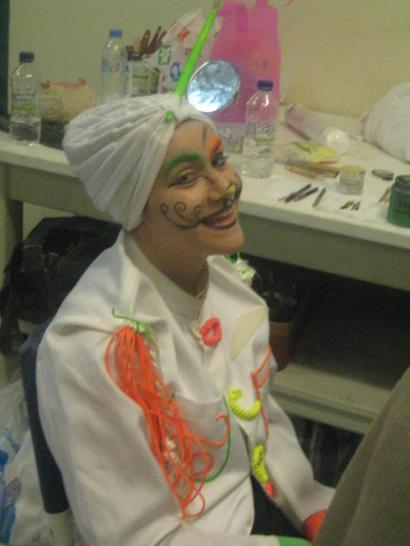 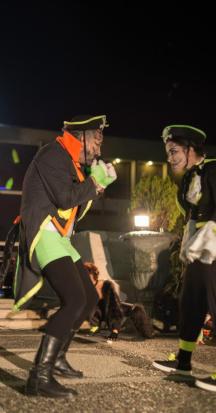 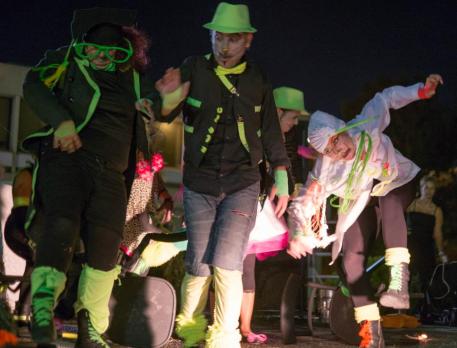 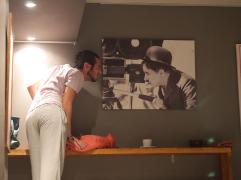 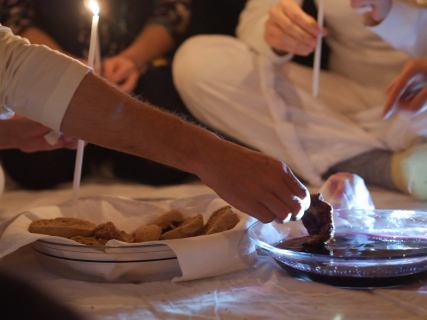 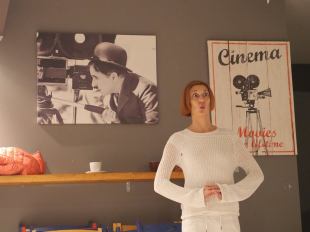 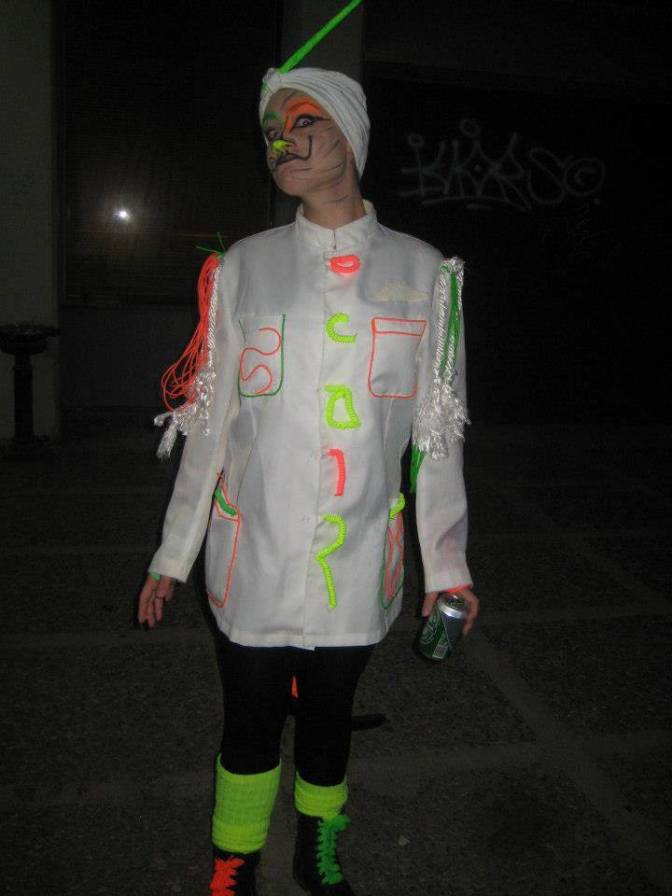 and take off your masks

The unit blog for HGA235/335 at the University of Tasmania.

A journey full of pictures

HOW WILL YOU POETRY TODAY?

A space that brings together current writing and thinking about theatre and performance from across the globe - to inspire, inform and fascinate

All the drama of high school, plus Drama

I'm not a doctor and I don't play one on TV

Comments, news and reviews from the leading magazine in drama education

Directly in your face

University of Regina Student Seeks Knowledge and Romantic, Long Walks on the Beach

4 out of 5 dentists recommend this WordPress.com site

A Foreigner's Perspective of Korea

Working with Words, Stage and Screen

The thoughts and ramblings of a theatre director and facilitator, who is passionate about the power and importance of grassroots organisations.

It is all about paws

An NQT Bringing Creativity to the Classroom